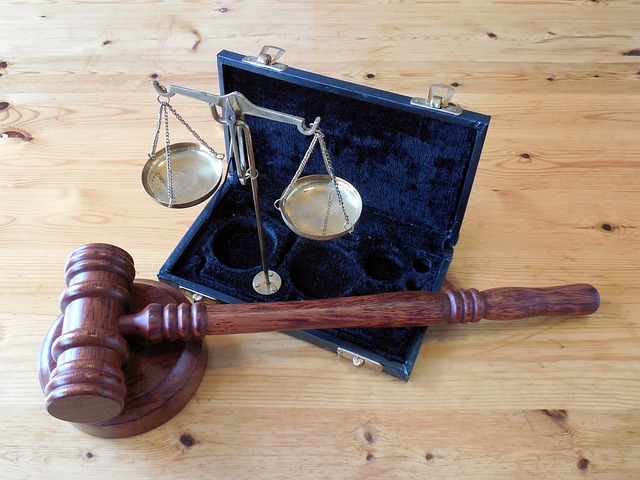 The spirits made him do it.

A man is accused of having raped his daughters and grandson. The client approached Isibani stating that her father raped her when she was 11 and when she reported the incident he apologised, promising to never do it again. Sadly years later, he also began raping her younger sister who was a mere 12 years when he started, continuing until she was 14. Around the same time, her four year old son also complained that his grandfather had been hurting him. The client took him to a Thuthuzela care centre where she states it was confirmed he had been raped.

The accused was arrested and kept in custody for a few months. At the end of it, the prosecutors just dropped the case without any justification despite the presence of expert medical evidence. He was simply released back into the community where he told his family that he was so sorry for his action and it was evil spirits that had made him do it.

Isibani is in the process of compelling the prosecutors to explain why this matter was dropped without any explanation and a rapist released back into the public.

Unfortunately the client who approached us at the beginning felt discouraged by the inaction of law enforcement, as well pressure from her family to move on from the incident. The client withdrew Isibani’s mandate to represent her.